The real history of the French pastries. Part one. 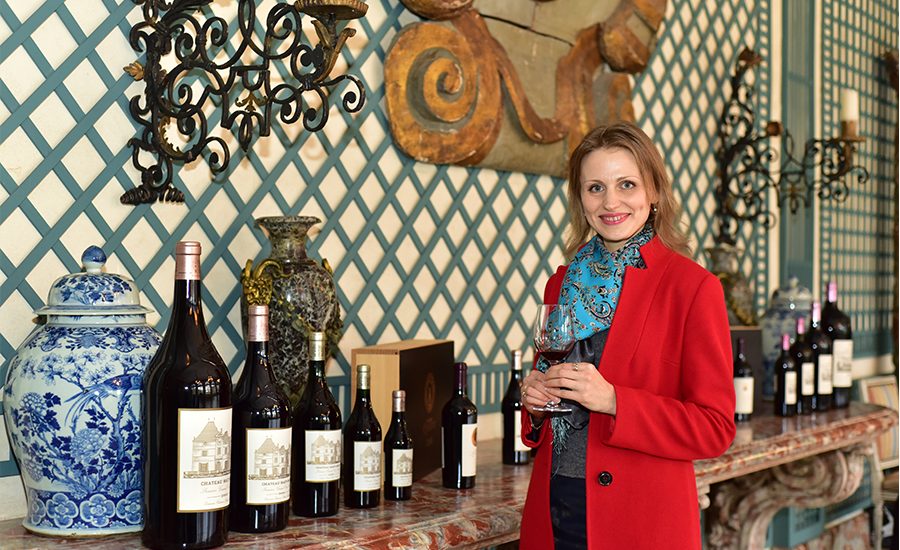 VIP tours in Bordeaux with Taste & Travel and your private guide will open for you the doors of the top châteaux and exclusive tastings.

The most expensive bottles of wine ever sold at auction were produced in a region that has been growing vineyards since Ancient Rome. Of course, we are referring to the wine producing region of Bordeaux, located on the banks of the rivers Garonne and Dordogne. You can explore the region from this perspective on a wine tour to Medoc and Saint-Emilion.

The local châteaux are not merely beautiful castles, but primarily the grape-growing lands and wineries. The oldest and most respected of them are included in the Bordeaux Wine Official Classification of 1855. This document ranked the wineries by the quality of wine, and listed in the Premier Cru Grand Cru Classé only five Châteaux. They are the producers of red wines whose names are familiar even to people who are far from winemaking:

How to visit the top five of Bordeaux châteaux? Greatest wines of the 1855 classification.

Although Bordeaux is associated with red wines, local producers of white wine are no less interesting. For example, the only château in the Premier Cru Supérieur category is Château d’Yquem of the Sauternes appellation. The world’s finest sweet white wines are produced here! High humidity in the local vineyards located on the riverbank induces formation of noble rot on the bunches of grapes, which makes the wine acquire a unique flavour.

The 1855 classification includes only the wineries of Médoc, Graves, Sauternes and Barsac (because other communes did not produce wine at that time). Classification of Saint-Émilion suggests a “fresher” classification of châteaux and wines by category. It includes the Right Bank’s appellations, and the most prestigious Premier Grand Cru Classé A wines include:

And we couldn’t avoid mentioning Château Petrus which has never been classified, but which is no less exclusive, located in the Pomerol appellation. The wine produced here proudly bears one word on the label —“Petrus”. Surrounded by a charm of reverence and mystery, Petrus is among the most expensive wines. The price of one bottle ranges from €1000 to €6000 or more depending on the vintage.

Each of the listed Châteaux has its own unique history, architecture and viticulture. You can enjoy a tour of the region’s best wineries with Taste&Travel by booking a VIP wine tour to Bordeaux accompanied by an English-speaking guide. You will be able to get to unique places that are inaccessible to most tourists. You’ll see the luxurious vineyards of the Cabernet Sauvignon, Merlot, Cabernet Franc, Sémillon and Sauvignon blanc. You’ll visit the legendary cellars and take part in fascinating tastings at the most prestigious châteaux.

Which of the top châteaux can you visit with us?

We will take you on a guided excursion and tasting to the following wineries:

Do not deny yourself the pleasure of learning the innermost secrets of winemaking in France!