Arcachon: The real holiday is here

The main reason that the Bassin d'Arcachon attracts so many visitors is its picture postcard scenery. Climb the majestic Dune of Pilat, admire the incredible view on the Banc d’Arguin, Cap Ferret and the birds Island, walk in the city of Arcachon, taste delicious oysters, make a boat trip on the Bassin, or a flight over the bay… this is the ideal place for holidays!

***Depending on the dates and schedules of some restaurants and châteaux, the program can have some changes. Be assured, it will always remain at the same level of high quality services. Our entire program can be modified to your liking. Contact us and we will advise you and compose the best possible tailor-made stay*** 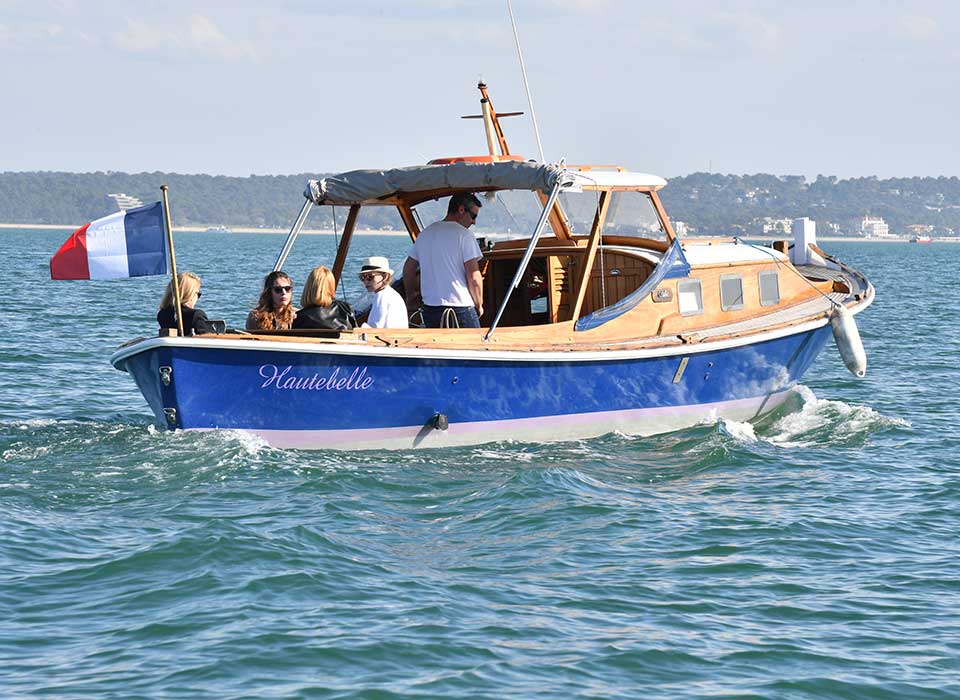 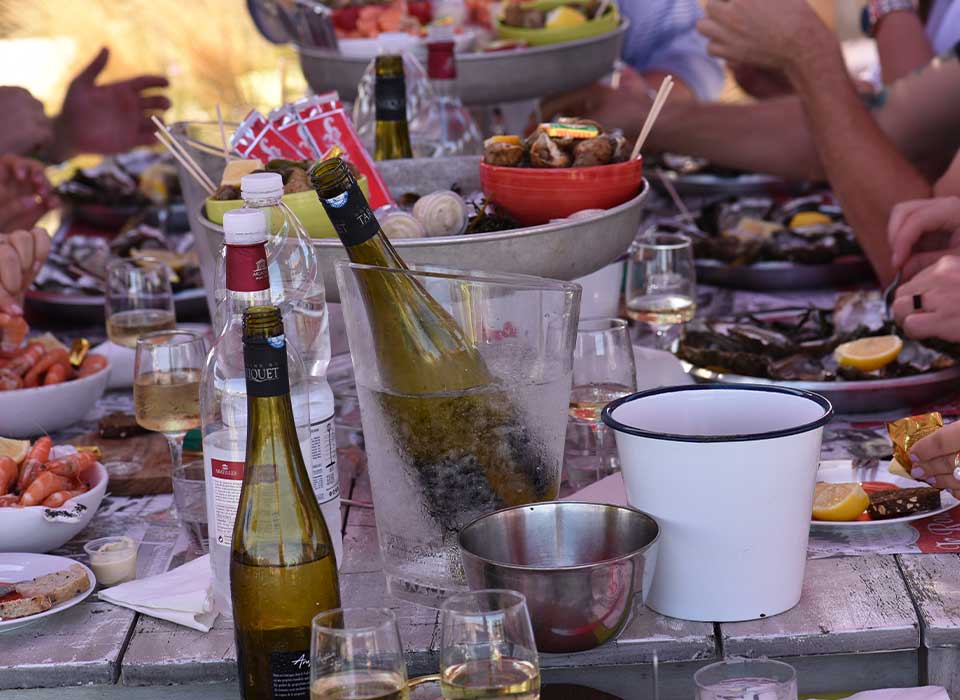 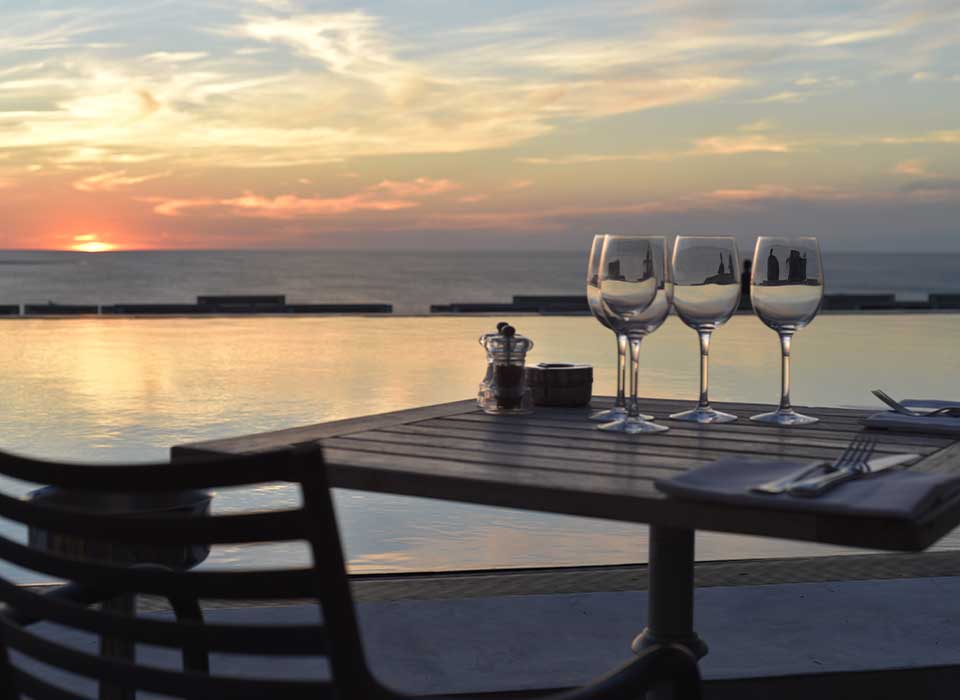 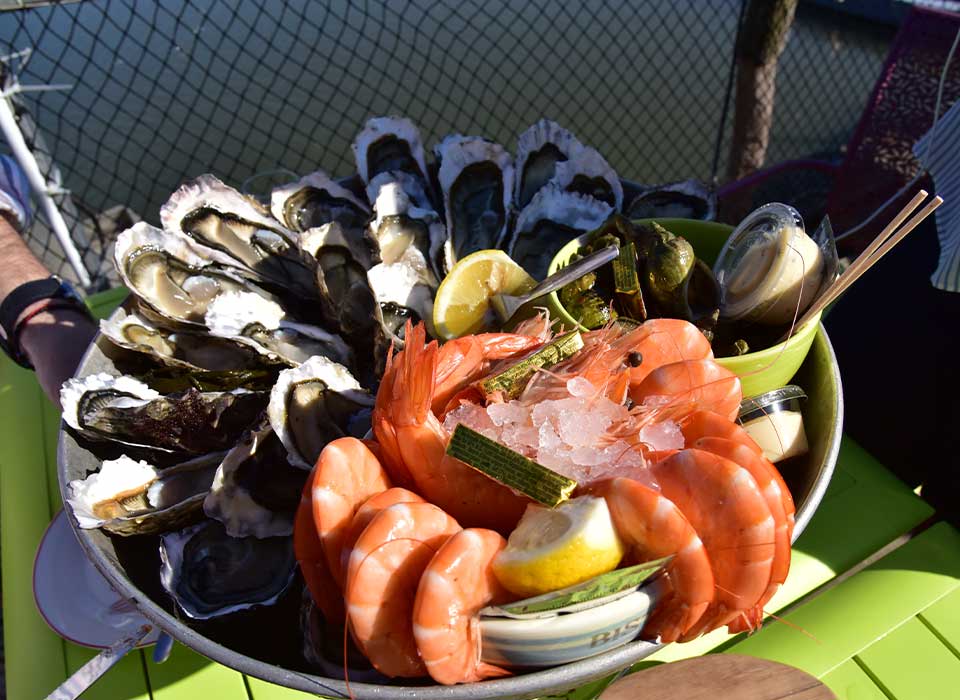 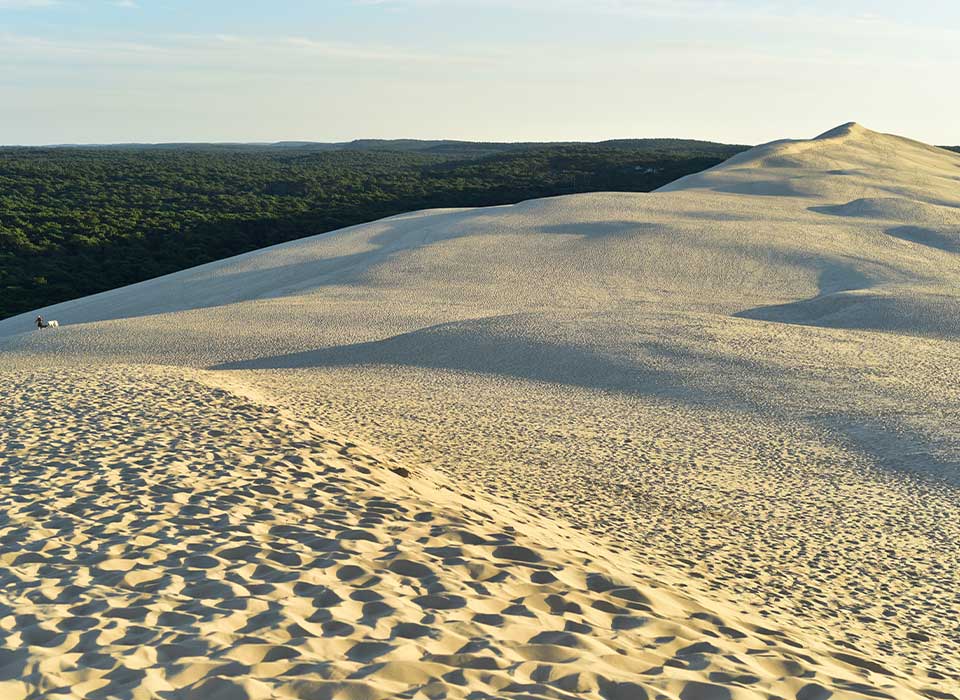 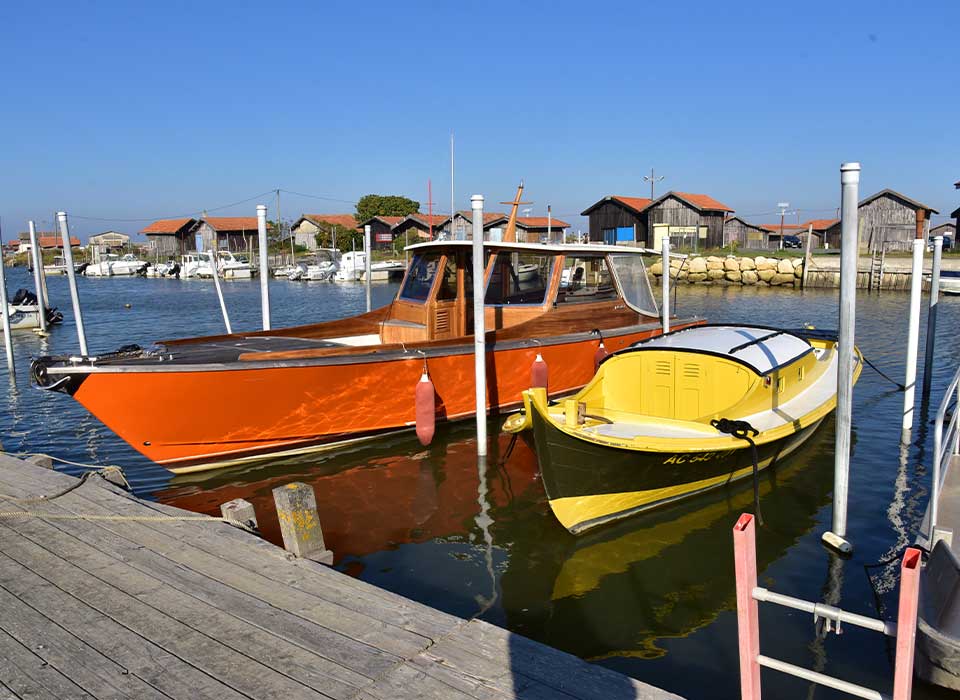 9h00 – departure from the hotel

12h00 - tasting of the tastiest, freshest oysters directly in an authentic oyster port, from the producer who will be happy to talk about his work. Tasting is accompanied by white wine of the region. (Tasting can become your lunch if you wish. Besides oysters and bread paté, prawns and whelks can be ordered) or lunch in a restaurant on the quays of Arcachon

15h00 – Possibility of a private tour on the Arcachon Bay on a private traditional boat "pinasse".

Possibility of an unforgettable and full of emotion air ride in a small plane above the Bay of Arcachon.

16h00 - guided car tour in the Winter town of Arcachon

17h30 – Ascent on the Dune du Pyla, the highest dune in Europe (114 meters), with its breathtaking 360 ° view of the ocean, the Landes forest, the Banc d'Arguin and Cap Ferret;

20h00 - Dinner in a traditional restaurant in Arcachon

22h30 – Return to Bordeaux * Possibility of an unforgettable and full of emotions flight in a small plane over the Bay of Arcachon. 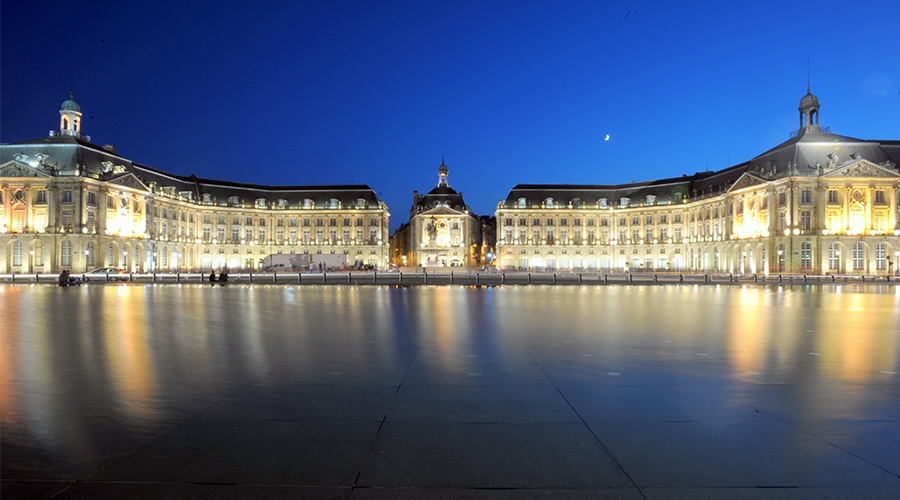 Bordeaux, for centuries at the heart of history, embodies the European historical town par excellence: a plethora of heritage sites, a cradle of humanism and, above […] 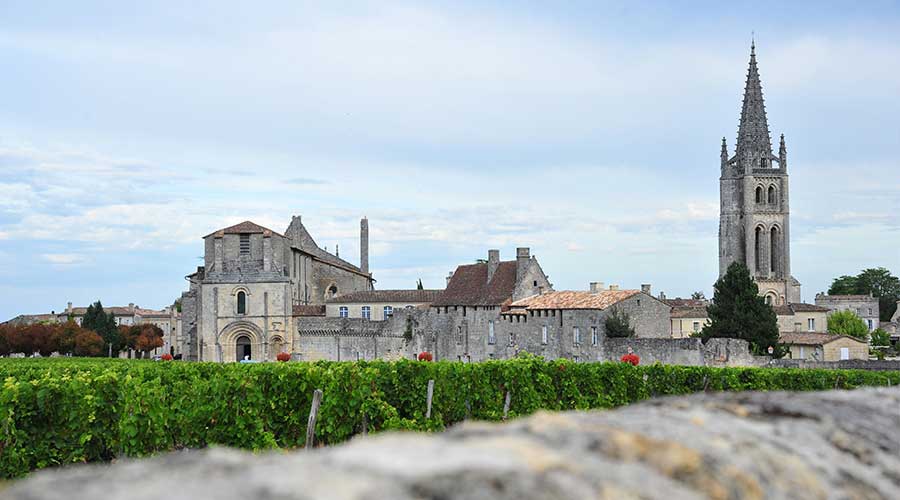 Saint-Emilion is the starting point for your invitation to enjoy the landscape full of vineyards as far as the eye can see, of ancient stones and […] 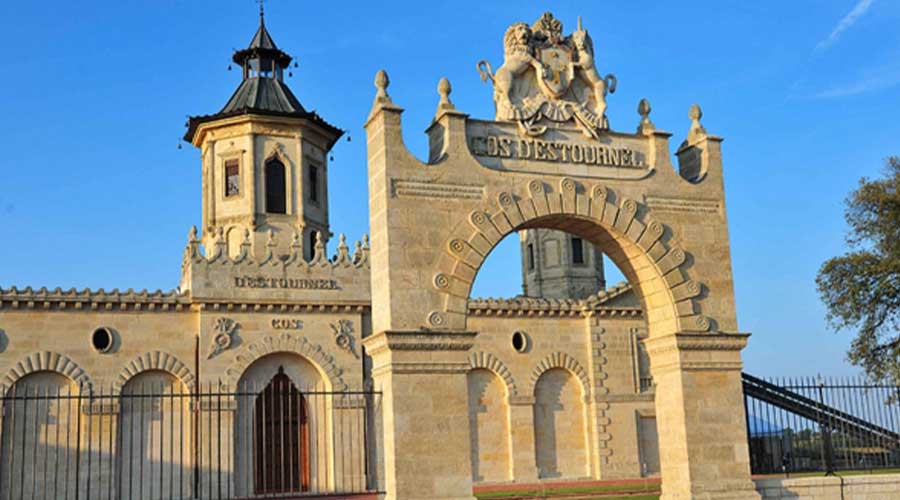 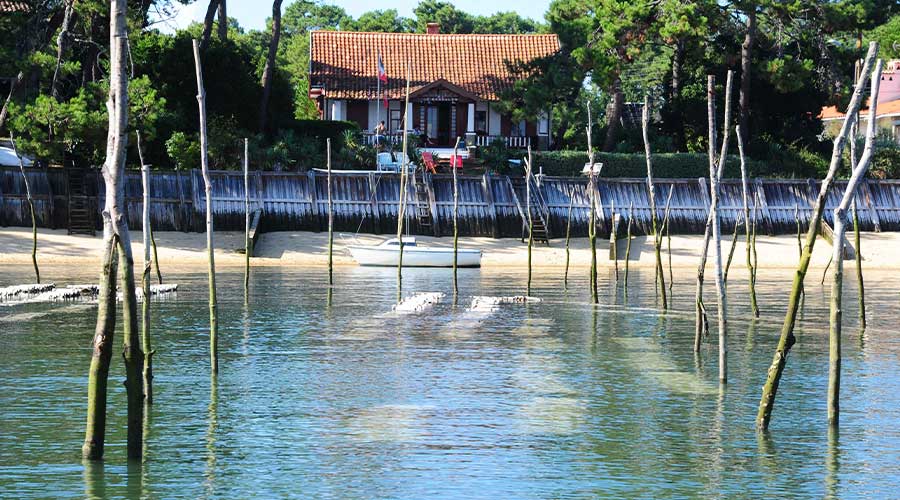 The main reason that the Bassin d’Arcachon attracts so many visitors is its picture postcard scenery. Climb the majestic Dune of Pilat, admire the incredible view […] 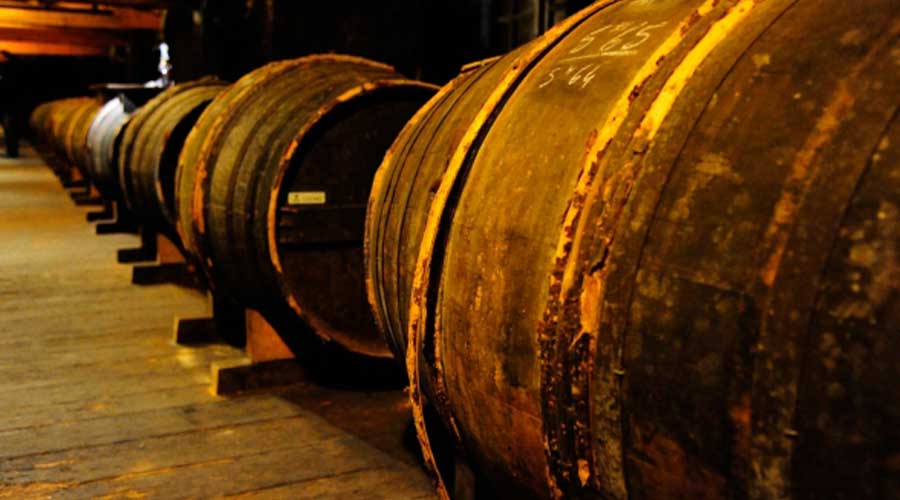 Cognac : The nectar of the Gods Discover the Cognac region and its curiosities during a unique guided tour, passionate city tours and its gastronomy, production […] 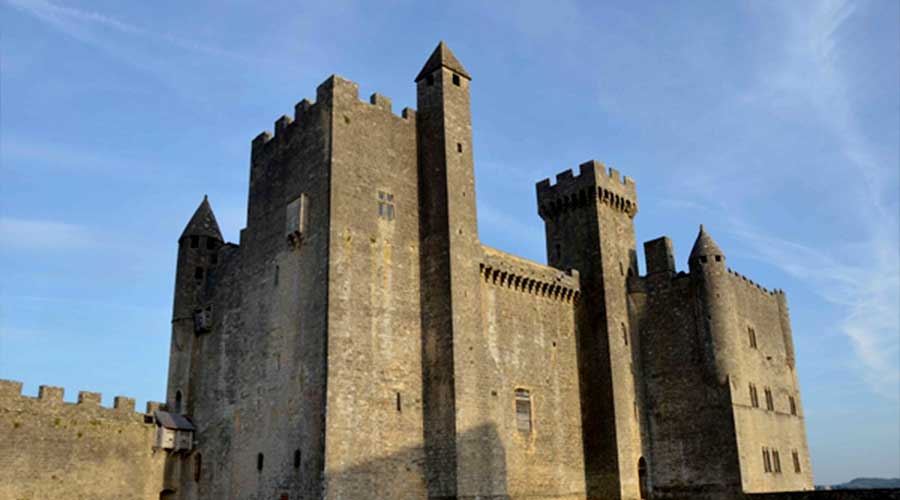 Part of the Aquitaine region, Dordogne Périgord is one of the largest and most picturesque French regions, as well as one of the most prolific in […] 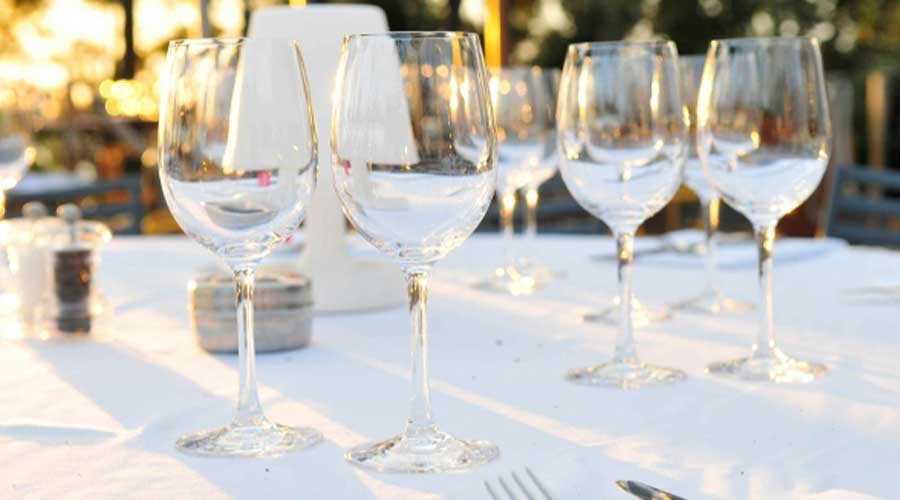 Between vines and the ocean 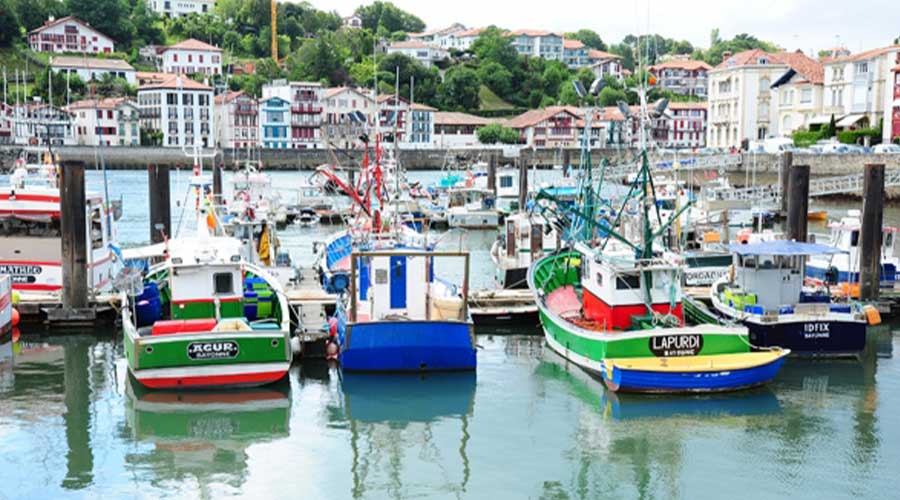 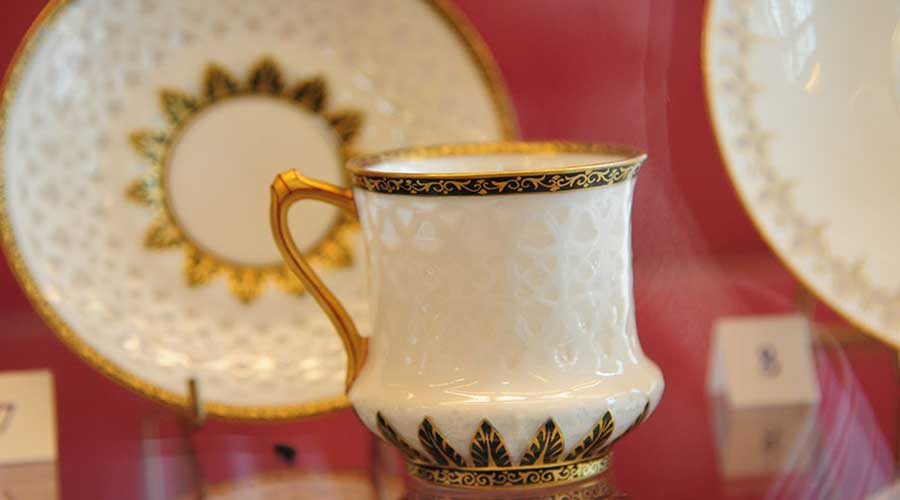 The Limousin region with its capital Limoges is rightly called “the land of pilgrimage to the sources of luxury and perfection”. Discover the wealth, luxury and […]